Beyond the World's Dust

"Beyond the dust of the world" is a Zen saying that means looking at things in depth and not being confused by the noise the world produces. I started working on the piece at the beginning of the corona plague and struggled to delve into it despite all the noise around. The piece is written for a Mozart type orchestra. There are small musical fragments that are repeated in the various instruments although not exactly at the same time that produce a kind of cloud of sounds that makes it difficult to discern the individual details. This "cloud" integrates with all sorts of other events that occur simultaneously which include both melodies in other instruments and harmonies. The focal point shifts from one instrument to another which is mainly reflected in the wind instruments.

https://youtu.be/s1kekphPJDg
None
Also added by this member 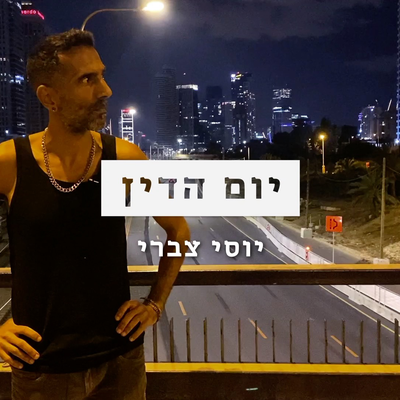 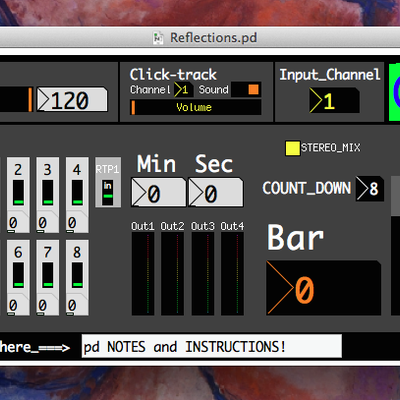 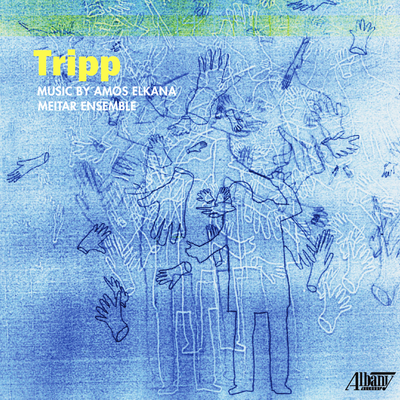 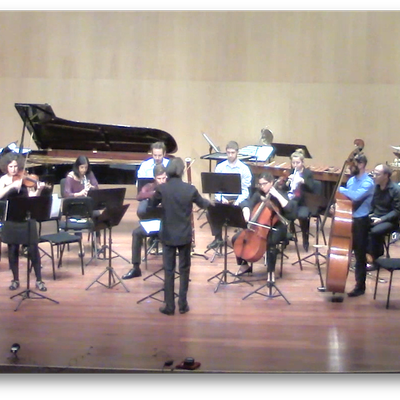 before she got into the court
Amos ELKANA 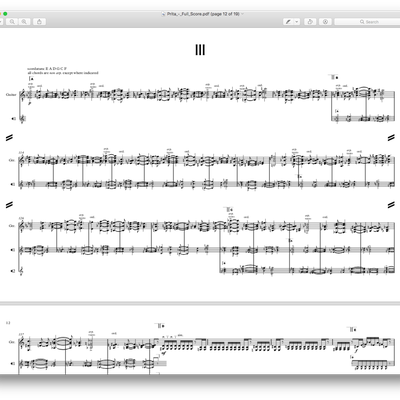 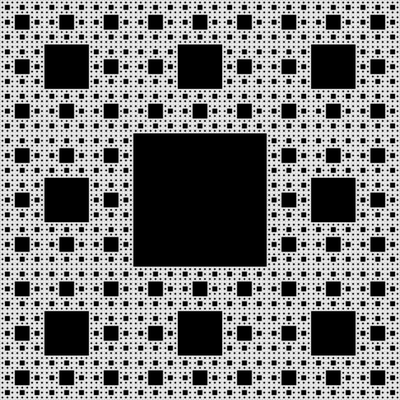 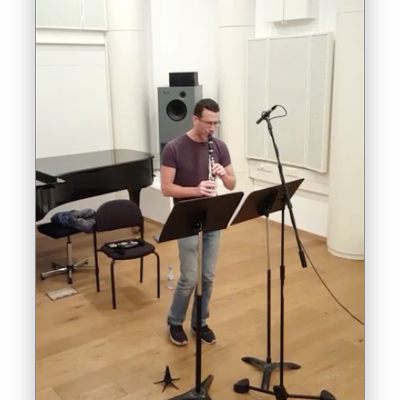 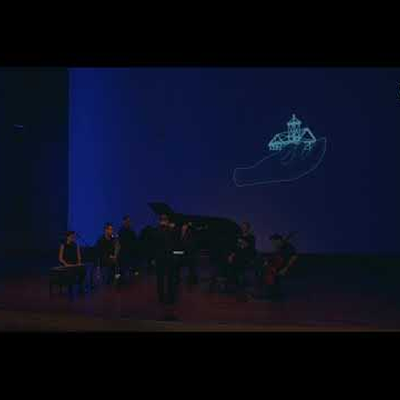 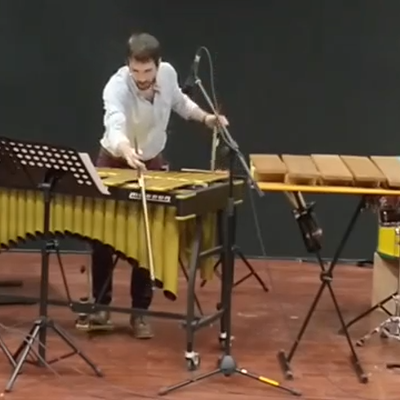