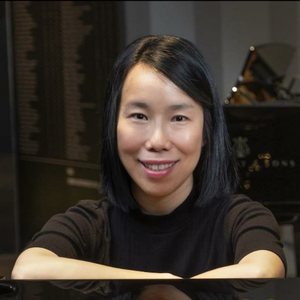 Shao Ying LOW is an award-winning professional classical pianist and composer from Singapore.

As a self-taught composer, some of Shao Ying’s compositions have won awards, such as Runner-Up at the 2005 UK Songwriting Contest for Serenade No.3, an Honorable Mention Award at the 2008 USA Songwriting Competition for Winter Flower and A Drop Of Dew. In 2007, her New Age composition, In My Dreams won the Soundtrack contest on Broadjam. In 2014, Shao Ying’s Etude In Contrary Motion for solo piano was selected and recorded by Italian pianist, Vitantonio CAROLI for publishing by SOUNDiff in their CD anthology for short pieces, Miniatures 2014. Shao Ying's debut instrumental album together with her twin sister, Shao Suan, Romance in the City, featuring their original compositions, received the “2014 Artistic Performance Album of the Year” award at the 10th Hi-Fi Album Awards 2014 in Guangzhou, China. Their second album, Music Diaries, featuring their original chamber music, was launched in January 2016. They released their 3rd album, Summer Vacation, in May 2020 and this album was ranked No. 1 on the “Top 100 Classical Albums Charts”, as well as No. 3 on the “Top Music Albums Charts” on iTunes. Many of Shao Ying’s compositions have been performed worldwide, as well as broadcasted on radio stations in Canada, USA and Singapore.

Shao Ying is a published composer with world-renowned classical music publishing house, Universal Edition. She is also a full member of Composers and Authors Society of Singapore (COMPASS), as well as a co-founder of Ensemble de la Belle Musique (EBM). 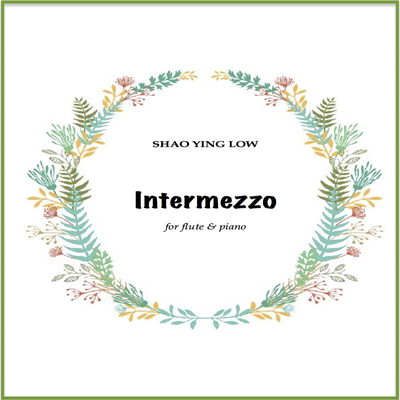 "Intermezzo" for flute and piano 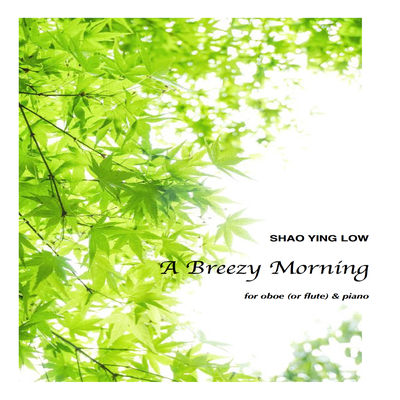 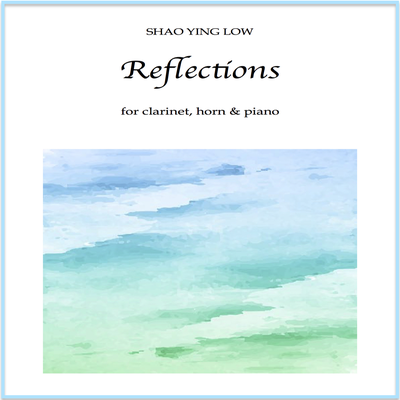