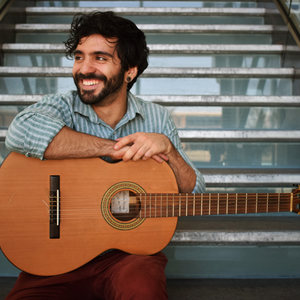 Rodrigo Pascale (1996) is a Brazilian composer based in Michigan. Pascale graduated in composition at the Federal University of Rio de Janeiro (UFRJ) in 2018, where he attended classes with Marcos Nogueira and Liduino Pitombeira. During his stay in Brazil, he had some works selected for several regional recitals and national events. Among them, the XXIX Panorama da Música Brasileira Atual stands out. In this national event, Pascale had his composition “Morro do Leme '' premiered by the performers Eduardo Monteiro and Thalyson Rodrigues. He also had works performed by other important Brazilian ensembles, such as UFRJ Sax Ensemble, UFRJ Brass Quintet and Duo Adour. Since 2019, Pascale has been living in the United States, where he earned a master’s degree in composition at WMU. After he moved abroad, he has actively had his music played in concerts and worked together in collaboration works with performers. The most remarkable selections of his work for concerts include: 2020 MUSLAB Exhibition (Mexico), Espacios Sonoros 2020 Festival (Argentina), V International Congress of Music and Mathematics and the Tesselat Electronic / Electroacoustic Concert, where he got an honorable mention. Besides these selections, Pascale was bestowed as one of the winners of the International Composition Competition organized by Sound Silence Thought and the winner of Festival Expresiones Contemporáneas 2020 Call for Scores for Bassoon solo. Furthermore, Pascale has composed for many works in collaboration with performers – for instance, “Concrescènza” with Hinge Ensemble, “Assemblage” with Erin Rogers and “Bifurcation” with Splinter Reeds. 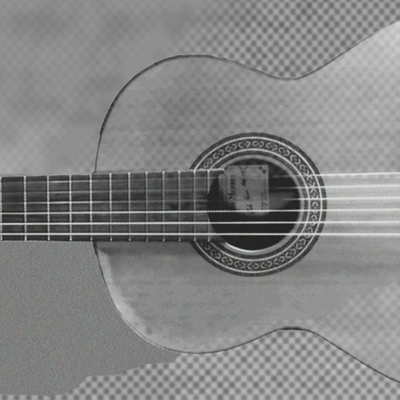 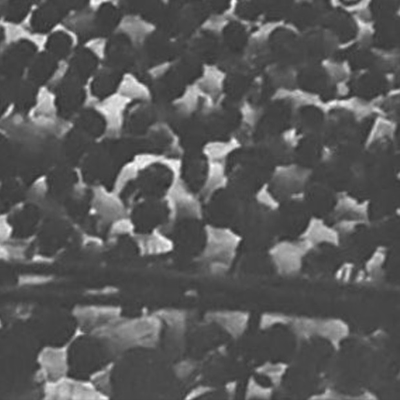 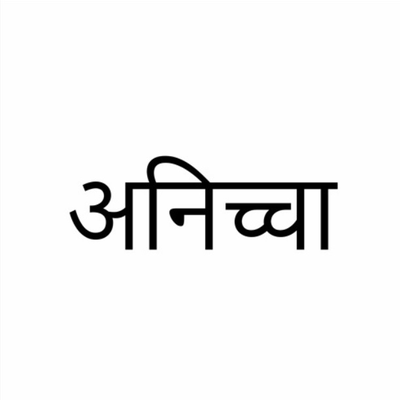 8
0 / 0
We use cookies to enhance your experience. Dismiss this message or find out more here