Future Perfect is a 46 minute musical journey. It consists of an immersive 360° ambisonic score composed from field recordings made in urban parks and cities in Paris and Karlsruhe and in the deserts of Arizona. The second half of the work features the baritone voice of Gordon Hawkins, performing the James Joyce poem, All Day I Hear the Noise of Waters. The 46 minute score is augmented by interactive sound performed on the audience’s smart phones and a full length film. It explores notions of the construction of nature and how the urban park exists as a kind of interstitial space, neither city nor nature but simultaneously both. A construction of the city where we appreciate the qualities of nature. 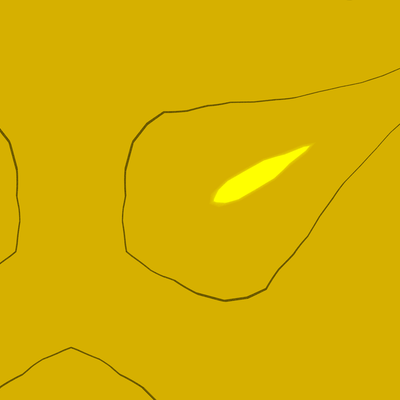 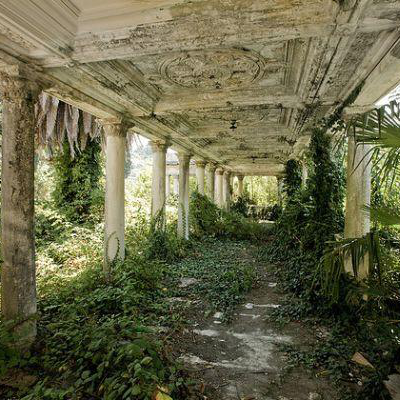 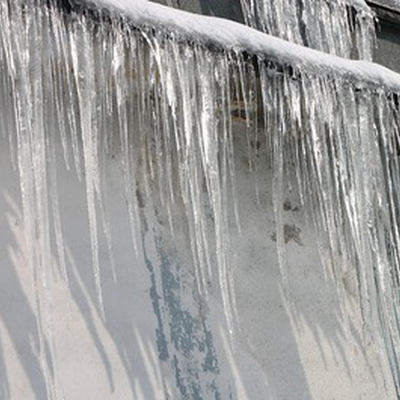 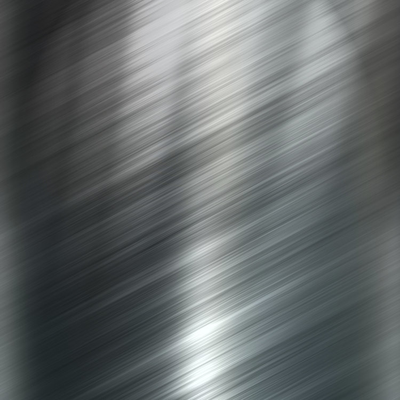 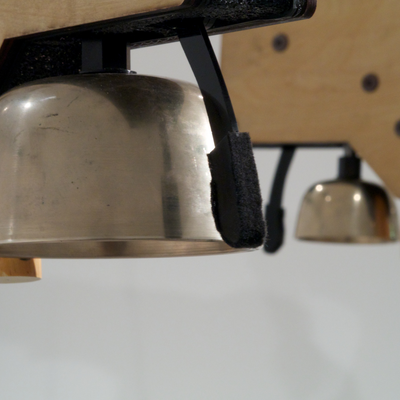 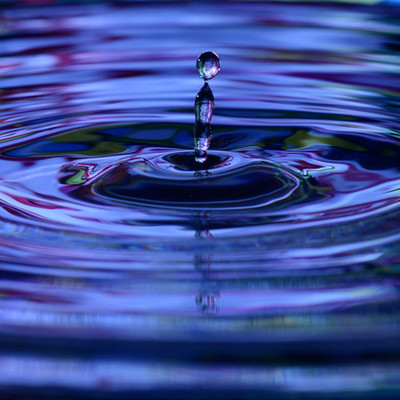