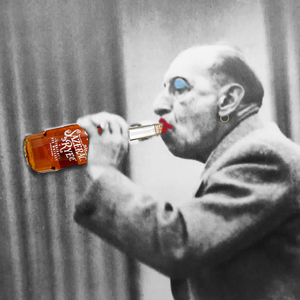 Born in 2000 in New Orleans, LA, B.K.Zervigón began composing at a young age.

Often dealing with the challenges facing the Gulf Coast due to climate change and industrialization, his work seeks to create a soundscape which reflects the interplay between heavy industry and ancient, sickly nature. This Southeast Louisiana landscape seeps into his work through often massive architectural processes against intensely emotional and intuitive feeling- like water moving through an inundated oil refinery or

a child standing on a Mississippi floodwall built in the 1930s .

His output includes works for piano, retuned piano, instrumental solos, chamber works and electronic music. He has had the privilege of studying under Michael Hersch at the Peabody conservatory for two years. Previously, he studied under Yotam Haber at the University of New Orleans while at Benjamin Franklin High School. 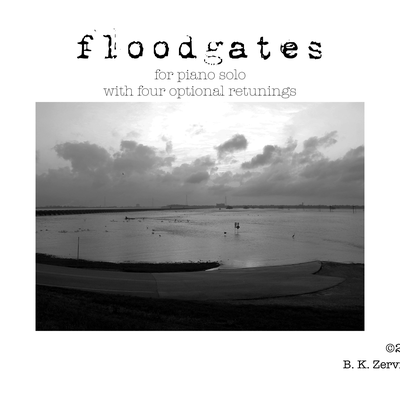 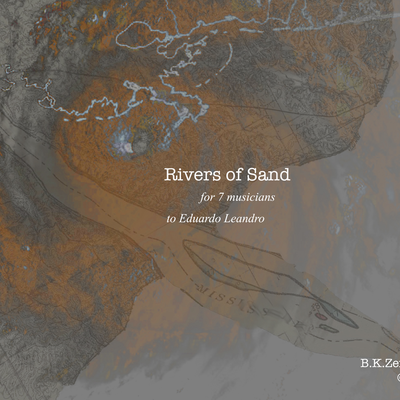 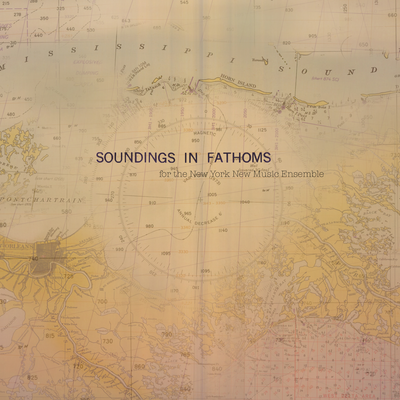