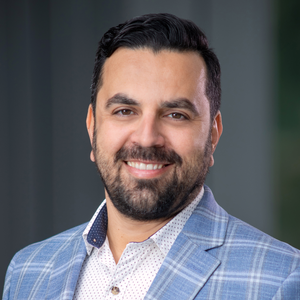 Arash Majd is inspired by the utilization of timbre as the primary—and pitch as the secondary—element of form in his latest works. He sometimes creates form through the imitation or contrast of timbres between similar or dissimilar instruments, and at other times encourages structures of phrase, section, and form to grow out of the continuity of sound driven from forward motion or variation of colors. Majd draws musical inspiration from every facet of his life, including the work of Sohrab Sepehri, the modern Iranian poet, and Pierre Schaeffer’s description of the Attack of the Note in his text In Search of Concrete Music (page 202), as well the concept of fine dining, and the diagnoses and symptoms of medical conditions.

The San Francisco Examiner’s music critic, Stephen Smoliar, described Majd’s piece Struggle and Strife for string quartet as “highly expressive…shows great respect for both traditional forms and contrapuntal techniques as significant to the serial style as they were to the emergence of sophisticated counterpoint during the Renaissance.”

Majd has been nominated for the American Prize and the ASCAP/SCI composition competition in Region 7, and has won the ASCAP/SCI composition competition at Ball State University. Also, his work, Metamorphose, is selected to be performed for the 2021 season in the Hear Now Music Festival in Los Angeles, CA. He holds a BM, 2012, from California State University, Northridge, where he studied with Liviu Marinescu. He received an MA, 2016, and PhD, 2020, in music composition from the University of California, Los Angeles, studying composition and orchestration with Ian Krouse, David Lefkowitz, Richard Danielpour, and Bruce Broughton. During his studies at UCLA, Majd taught music theory and jazz history, composed music for all artists in residence, conducted research about the correlation between timbre and form in musical composition, and received numerous scholarships and fellowships from UCLA’s composition department. Arash Majd is proud to be published by the most influential contemporary music online library, Babelscores, based in Paris.