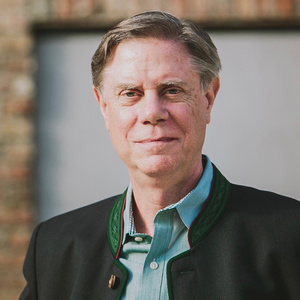 He is a winner of both the Gaetano Amadeo Prize (Italy) and The American Prize, and is recipient of awards and honors from the Siena Art Institute (Italy), Brush Creek Foundation for the Arts, Willapa Bay AiR, as well as National Academy of Recording Arts and Sciences (Grammy Awards) and The National Endowment for the Arts.
His music is published by Carl Fischer Music, TRN and Hickman Music Editions.

Dr. Hedwig is Professor Emeritus at the Conservatory of Music at Brooklyn College, City University of New York, and former faculty at The Juilliard School.