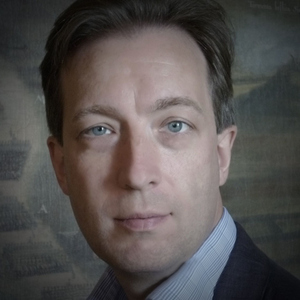 As a contemporary music conductor, numerous first performances include collaborations with the City of London Sinfonia and Arts Council, at London’s Saatchi Gallery with Philharmonia Orchestra members, and opera productions for Piccolo Theatre Milan and the US Center for Contemporary Opera in New York.

As a guest speaker, James Ross lectured at the Bibliothèque Nationale de France; he has taught at Oxford University and contributed to books and journals, especially on French music and culture. He has helped raise over £1 million performing for charities, including conducting English National Ballet in aid of Save The Children’s work with refugees from Syria. He is a Fellow of the UK Incorporated Society of Musicians, a US Conductors Guild and League of American Orchestras member.

Many Spaces for Bass Flute and Acoustic Guitar by Omri ABRAM