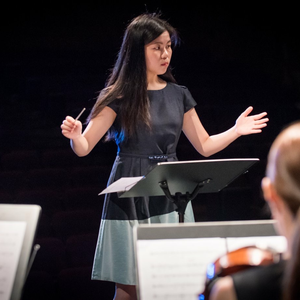 Chin-Hsien Chung (b. 1996) is a Taiwanese composer, pianist, flutist, and organist. She is currently studying for a master’s degree in instrumental composition with Miroslav Srnka at the Hochschule für Musik und Tanz Köln (Hfmt Köln, Germany). She received her bachelor’s degree from the National Taipei University of the Arts (TNUA), where she studied with Ching-Mei Lin.

Currently, she is exploring human emotion, discovering its characteristics and inertia, and then better integrating it with her work. Through this, she can bring various stories to music and present them precisely in the form of music theater or short plays for instrumentalists.

In addition, she has always had a strong interest in interdisciplinary projects, such as working with artists in the fields of animation, film, dance, theater, and new media. She has always enjoyed her time in Germany and is looking forward to the collision of creative thoughts with various artists.

Honorable mention award, music in theater “My Roommate beside me is a Flight Attendant – Flight number AT-1930” in 2016 Taipei Fringe Festival Award 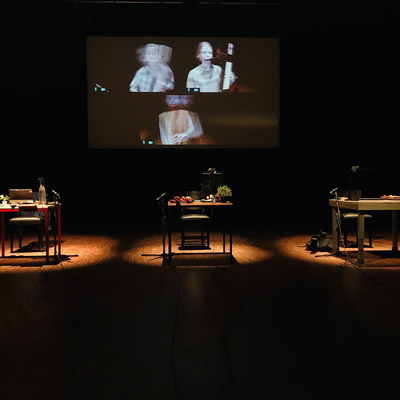 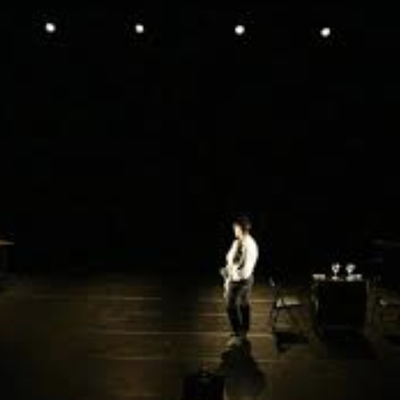 Love, while you can 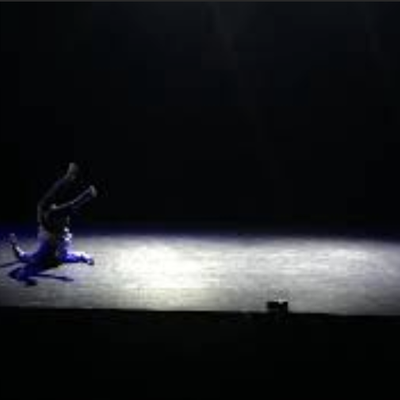 48
0 / 0
We use cookies to enhance your experience. Dismiss this message or find out more here