Samuel Penderbayne (b. 1989, Canberra) is an Australian composer living and working in Hamburg, Germany. He has studied composition in Sydney, Munich and Hamburg with Moritz Eggert, Fredrik Schwenk and Mathew Hindson. His early experiences with music came through experimentation with popular music before turning to contemporary classical music.

As a singer and instrumentalist, Samuel has performed in both classical ensembles and commercial bands. His work has predominantly attempted to combine these two approaches and find connections between the contemporary classical tradition and modern commercial music genres. This can occur either by including electronic instruments, performance techniques such as vocal ‘belting’, or specific references to genres in the thematic material, or on a deeper level through abstracting concepts such as hooklines, grooves, show-like performance and/or popular accessibility to his compositions. This approach has been articulated in a doctoral thesis of artistic research (Dr. Sc. Mus.) for the Hamburg University for Music and Theatre, for which he was awarded summa cum laude (1,0) in 2018.

Opera and music-theatre has provided an opportunity to combine the diverse aesthetic and compositional materials of this approach into musical and dramatic narratives. Such works include I.th.Ak.A. (chamber opera, 2018, Hamburg State Opera, Helmut Krausser, Paul-Georg Dittrich), Die Schneekönigin (chamber opera, 2019, Deutsche Oper Berlin, Christian Schönefelder, Brigitte Dethier), and Fucking Åmål (large-scale opera, 2020, Hamburg State Opera, N.N.), as well as music for theatre and dance including the dance-theatre work BalaganBody (Kampnagel 'K1', 2018) by Patricia Carolin May or Hamburger Menethekel (Deutsches Schauspielhaus, 'große Bühne') by Ron Zimmering. In addition, Samuel has been commissioned to compose instrumental music for ensembles such as the Sirius, Arditti and Zentaur string quartets, soloists such as Maya Fridman, Carola Schaal and Konstantyn Napolov, and been featured in festivals such including Reeperbahn Festival (Hamburg) aDevantgarde (Munich), Impuls (Graz), Manifeste (Paris), November Music (Amsterdam) and Gaudeamus Muziekweek (Utrecht). In 2019 he was awarded the Bach Prize 'Scholarship' by the Senate of the City of Hamburg. His works are published by Sikorski. 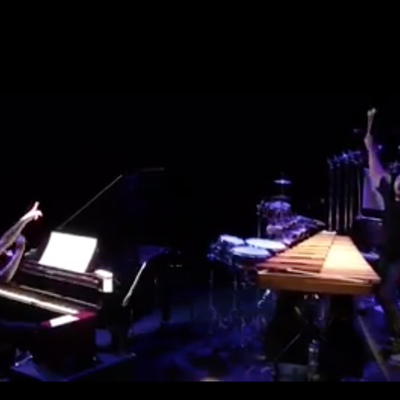 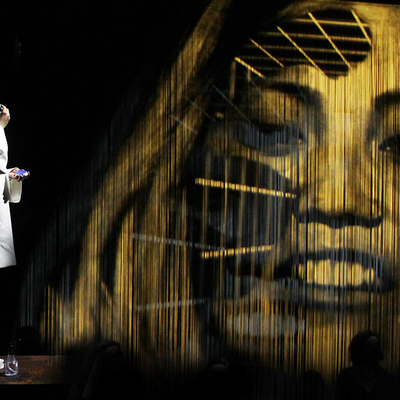 5
0 / 0
We use cookies to enhance your experience. Dismiss this message or find out more here