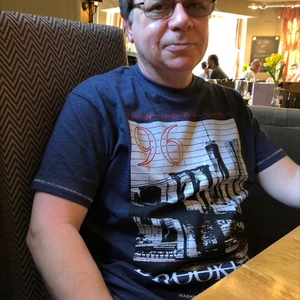 Frederick Paul Naftel was born in Manchester in 1956. He graduated from Manchester University in 1978 and received a Fellowship in Composition from Trinity College of Music,London in October 1980.
Frederick's interest in composing began when he was fourteen and developed at University,where he specialised in this area. Although largely self-taught,he considers himself to be an "eclectic" composer, able to write in many styles and formats, as befits the occasion.
Compositions to date include 2 Concerti for Orchestra, 2 Symphonies, a ballet suite “The Legend of Pandora”(premiered by BSO in July 2017), chamber and vocal music. “Theme and Dance Variations”, commissioned by Bolton Chamber Orchestra, will be premiered in November 2019 and a new Violin Concerto, to be composed especially for Anita Levy, will receive its first performance in 2020. 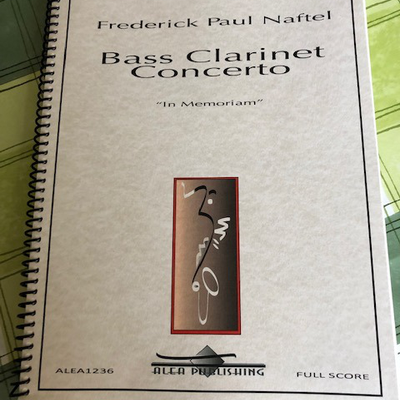 The Legend of Pandora:Ballet Suite

Double Concerto for Bass Tuba,Contrabass Tuba and Orchestra("From the Mountains and Fjords")

Concerto for Sheng and Orchestra (2020) by Sunghyun LEE

15
0 / 0
We use cookies to enhance your experience. Dismiss this message or find out more here